OUR 2022 SEASON IS NOW OPEN FOR BOOKINGS

You can now use your NSW Dine & Discover Vouchers  to purchase tickets.
Please rest assured that we are fully committed to ensuring the safety and wellbeing of all members and patrons.
Our number one priority is to provide a safe and welcoming environment for everyone to enjoy.
CLICK HERE FOR BOOKINGS

​AN AMATEUR PRODUCTION BY ARRANGEMENT WITH
ORiGiN™ THEATRICAL, ​ON BEHALF OF SAMUEL FRENCH

For lovers of books and for letter writers - this one’s for you! The power of the pen shines in this poignant biographical journey of an aspiring New York City-based writer and the head clerk of an antiquarian bookshop in London. A simple book order develops into a long-lasting, long-distance friendship which was to endure almost twenty years. 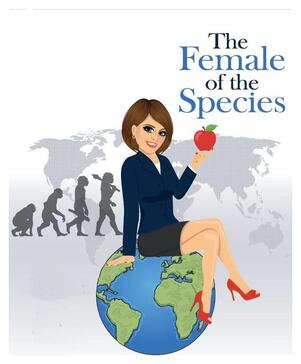 AN AMATEUR PRODUCTION BY ARRANGMENET WITH
AUSTRALIA PLAYS TRANSFORM

Alone in her country cottage Margot Mason, Feminist, writer and fearless academic is trying to write her next life-altering bestseller. Enter Molly an idealist student who is deeply affected by Margot’s writings. A dedicated fan? Not quite … a deliciously wicked comedy that proves that the female of the species is not only deadlier, but funnier than the male! A play on the 2022 HSC Curriculum - a must-see for Students!

With a script snappier than a cranky crocodile, the Council of a regional NSW town appoints a Planning Committee to thrash out the details for the most hallowed date on the Australian calendar - Australia Day. This satirical gem pulls apart such heady issues as which snags to serve at a multi-cultural barbie, politics, patriotism and progress - with something to offend just about everyone! 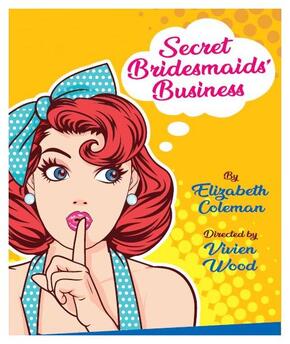 AN AMATEUR PRODUCTION BY ARRANGEMENT WITH
CAMERON CRESSWELL AGENCY

​“Here comes the bride…” or does she? A frazzled Meg and her bridesmaids kick up their heels before the big day, but between cocktails, facials and manicures secrets are revealed. A seriously funny play which explores the phenomenon in which a perfectly sane woman is transformed into a raving lunatic before she says “I do”. Not for the nervous bride-to-be but a fun finale to our 2022 Season!
SUBSCRIBE TO OUR EMAIL LIST - CLICK HERE
Copyright © 2020 Hunters Hill Theatre - a community theatre group performing continuously since 1930. All Rights Reserved.